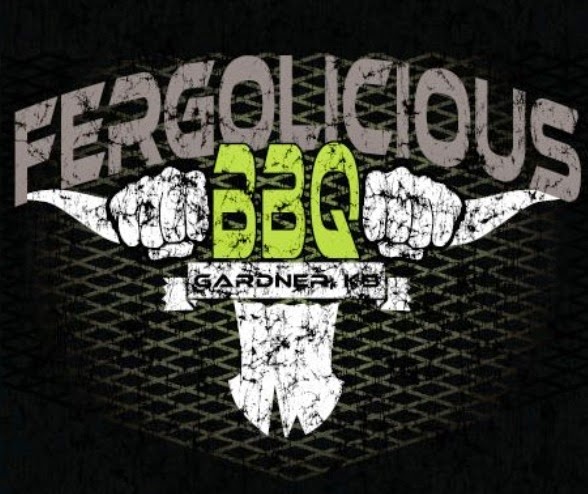 Q4F: What is the strangest thing you have ever cooked on a pit?
Fergolicious: I guess you will need to watch our episode of BBQ Pitmasters on April 26th and find out.  Lol!  We've done shrimp, crab legs, chicken, pork, beef, stuffed jalapeños, beans, bacon covered turkey, etc.  nothing too weird yet.
If you see them at a contest stop by and say "hi" to them, as long as they're not prepping turn in boxes. And be sure to check them out on BBQ Pitmasters.
Posted by sgibbsdesign at 6:57 AM