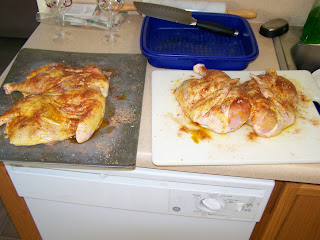 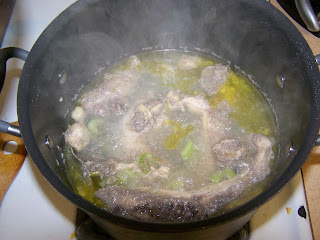 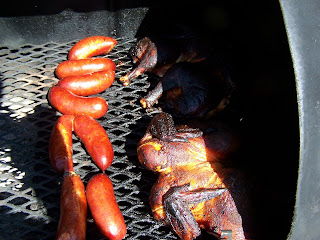 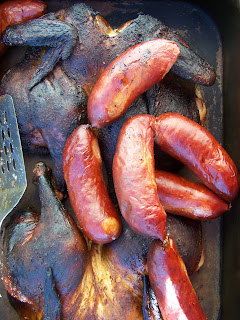 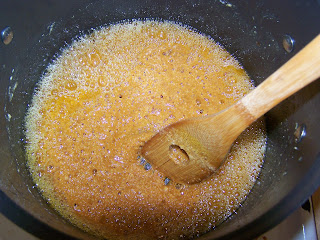 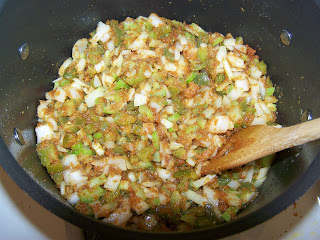 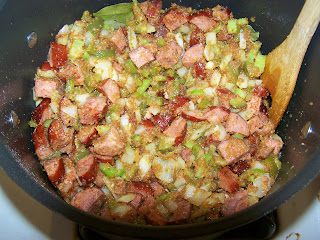 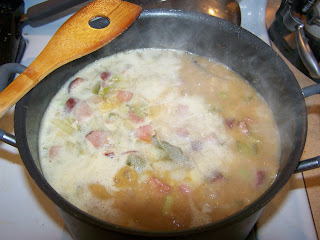 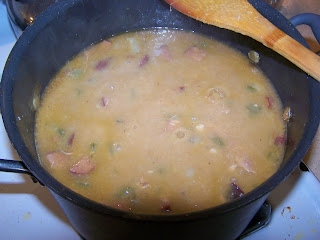 The final product
Thursday I served it all up and ended up tying for first place. It was a good time and good food. I would make this dish again just because the flavors are so good.
Posted by sgibbsdesign at 11:09 AM