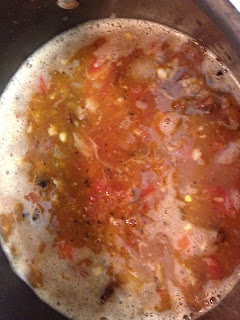 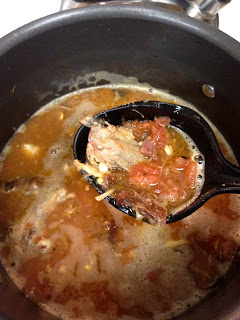 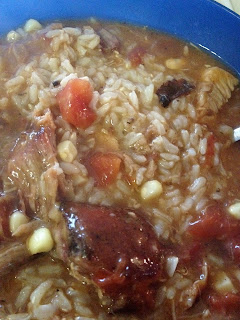 This is a great meal to use left over BBQ. It would also be a great winter meal to warm up with after playing outside or hunting. I've had hash in various forms but SC hash is my favorite.
Posted by sgibbsdesign at 9:12 AM